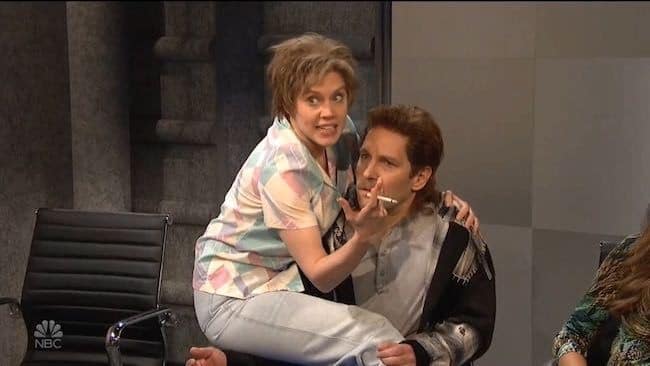 Spiritual, human development, and “self-help” leaders have often told us that what we believe determines the shape and course of our lives. I find that most people want to realize their potential, lead fulfilling lives, and find the purpose that elevates their work into a truly meaningful experience. Instead, many of us believe we are too busy to engage in the kind of self-inquiry that produces a definition and full outcome.

Limiting beliefs, cynicism and contempt, resignation, and aimlessness thrive in the dark. These filters work day-in and day-out because we are unaware they are even in there nit-picking away. In that state, we are kept from the great opportunities of richly rewarding lives. But, when we turn on the lights and see the erroneous beliefs and limiting filters, they tend to lose all power.

Until we conduct rigorous self-inquiry, we often lead someone else’s life. I think of the entrepreneur whose father told her, “If you want to get something done, do it yourself.” That inner thought drove her to build a successful business in a relatively short period-of-time. But, as it grew, the business took her hostage. Because of this inner belief, it was almost impossible to find the kind of people that could take over major pieces of her growing empire. Virtually every day, she stayed late into the night because her team didn’t measure up to her needs or the needs of her business.

12-years-old is often the time when many children start envisioning what they will do as adults. How many of them voice their dreams and aspirations only to be told it is a bad idea, to go get a “real job?” Years later, their thirst for meaning and purpose haunts them every single day. And now, the task job they pursued because it offered predictability and survival is obsolete. Yes. Go get a real job.

There was a single mother back in the 1960s who told her 2 girls, “You can do anything that you want to do with your lives. But, you will probably have to take a few of the liberties that men take for that to happen.” One became a famous spiritual leader. The other sister graduated from college with a deep desire to become a photojournalist. Serendipitously, the city’s leading newspaper was running an ad for a photojournalist. She borrowed a camera and a portfolio from a family friend and got the job. When we published her story, thousands of women called her a fraud and a phony. If we had written the same story with a male in the middle, how many angry letters would we have received?

Accelerating change in the world of work has led to a culture where at least half of our workers now characterize themselves as “underemployed.” This is what happens when they don’t believe they can change, are too afraid to change, or don’t know how to change.

Perhaps one of them is an associate attorney in a large firm. He got there because he focused on delivering high-quality task work. He believed he could keep a well-paying job without going through the discomfort of learning how to sell. When a peer earned a partnership, he was OK with that because he believed his work would continue delivering high compensation. Then, LegalZoom offered to do it for 1/20th the overall cost. Now the same highly educated professionals often work for $40/hour in environments that resemble sweatshops. Is this more uncomfortable than learning how to sell? Some continue to believe it is.

The United States of America has proven that human beings can believe anything they want to believe. Many adopt these beliefs with such fierce commitment they don’t see the rest of the world flying right past them. Oddly, our ability to believe in things that are simply not true doesn’t seem to correlate with intelligence.

Alexander Graham Bell believed that supporting sign language would lead to a society where everyone was deaf. Today, millions of people believe that milk and eggs come from plants, the moon landing took place on the backlot at Paramount Pictures, our last President was not born in the US, and that witches do exist.

These are stories that have been published and given to the public at large time and time again!

So, why would it be strange that so many of us believe the work we want we can’t have because we don’t deserve it and don’t have what it takes? Why would we bother to even define that if we believe the right people will not help us get it?

Why do so many of us continue to believe that a job can become our source of security?

Within this narrative, there are quite a few strange beliefs. So, what is the only truth?

You can do anything you want with your life.

But, you might have to take a few liberties to get it.