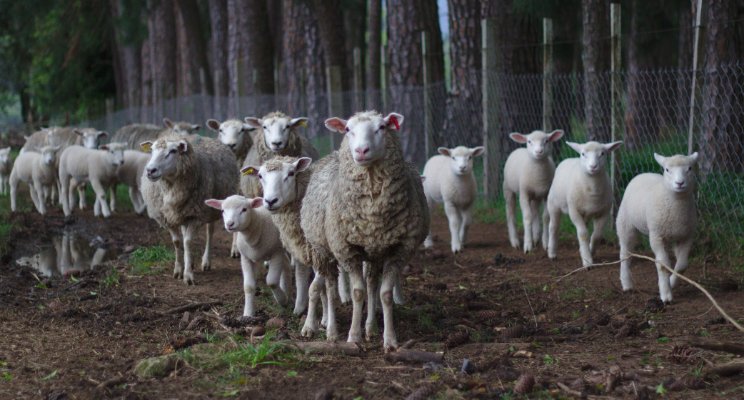 Does Your Tribe Own Or Support You?

“The bond that links your true family is not one of blood, but of respect and joy in each other’s life.

All too often, we underestimate the power of tribe on our decisions, communications, and behavior. Tribes are made up of families, employers, associations, clubs, stores, and even brands.

Tribes have rigid rituals and expectations.

When we break those rituals or expectations, we are given some version of “You are crazy.”

If that seems a bit far-reaching, here are a few examples:

A successful insurance executive comes home to her husband and announces she wants to leave the 6-figure job she can do in her sleep. She is going to launch her own business, one based on an altruistic, “change the world” model.

An executive works in a major company that has just been hit with an 8% reduction in force. He calls an “all-staff” and announces the company is going to produce a revolution around innovation, marketing, and building a better place to work.

One of the most critical functions a solid leader can do is to understand when the changes they put into place are going to impact a response such as “you’re crazy.” In today’s landscape, ordering people to take on new responsibilities or change their course only works in an emergency. If we hope to engage our talent, we simply must speak to their needs and expectations rather than ours.

At one of our early programs, a group of men returned from lunch and they were laughing. Thanksgiving was coming on the following week and they were envisioning what some of them would tell their families. They were all Jewish and had come up with the Jewish Mother’s Hierarchy of Acceptable Career Choices.

There were 3 possibilities: CPA, Attorney & Doctor. A specialty provoked a natural facelift.

One of the gentlemen had been an attorney for six years and did not like the practice of law. A client was selling a florist shop. During the two days with us, he made a decision to buy the business. The following week, he would tell his family what he was about to do. His parents had paid for law school and drummed into him the importance of developing security through education and a good job. His conversation began with how much they had commented on his unhappiness with work. He told them of the purchase and asked they give him a year of, at the very least, quiet or, even better, support. Well over a decade later, that business thrives and he is happier than ever. He regularly sends large quantities of flowers to his parents with the note, “Thank you for supporting me.”

Americans love to celebrate our deep-seated independence from others. But, the only area where independence is a good idea is when we decide what we most want to do with our lives. From that point forward, our success will be based on the quality of the support systems we build. Sometimes, tribes will help. Sometimes, they won’t.

But, when it comes to leading a happy and successful life, we can use all the help we can get.