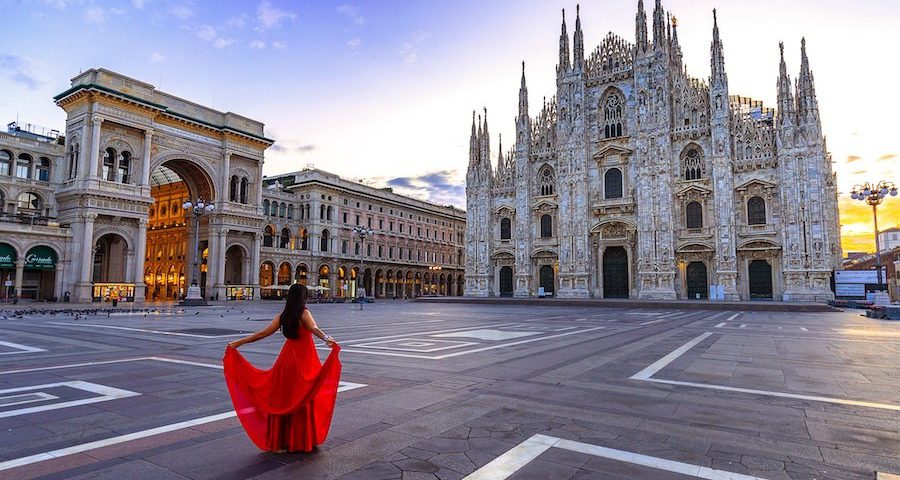 How Curiosity Defines Our Future

“The important thing is not to stop questioning. Curiosity has its own reasons for existing.”

Whenever we think of the twisted proverb, “Curiosity killed the cat but satisfaction brought it back,” it is easy to envision creative thinkers in their recliners yelling at the TV and inhaling large quantities of sugar and alcohol. Arieti once said, “The world’s mental institutions are filled with creative thinkers.” What he implied is that creative thinking is not creativity. Creativity requires action. Action brings risk into all of our lives. But, lack of action sentences us to lives of mediocrity. The “cat” explored the world and paid a terrible price. Back to the recliner.

Eleanor Roosevelt once said, “I believe the parent’s most important responsibility is in instilling curiosity in their children.” Throughout history, we find the world’s business, cultural and political leaders were active learners. The only sustainable active learning I have observed is driven by curiosity. That could indicate that it is a good idea for parents to ask their children questions about their interests and discoveries, that we reward them for getting more out of the story than a simple black & white answer.

My friend, the late great Howard House founded The House Ear Institute, which is the world’s most influential organization for the restoration of hearing. When Howard graduated from medical school, his father bankrolled a world tour. It was not for sightseeing. Instead, he told Howard to spend as much time with the most innovative physicians working on hearing loss. The collective insights changed the world.

Technology is giving the world new forms of freedom. The active learner isn’t stymied by task-based work being obliterated by software and robotics. In fact, many have lost all interest in boring and monotonous work. Instead, they are defining the best ways to use freedom from that work. With access to unprecedented amounts of information, anyone can learn what they need to learn to succeed in mind-blowingly short periods of time. But, the real issue is in how far we go. In a world of accelerating change, active learners are quickly taking the lead spots in the world of work. That statement applies to all workers, from entry-level to CEO, business owners, and job holders. Aware employers hire for potential rather than perfect technological skill because that skill could become obsolete in a matter of months. Kevin Kelly, one of our leading tech journalist said we are longer learning to reach a particular target. We have reached a state of continually, “becoming.” That exciting proposition is that we are continually becoming better versions of ourselves.

For someone without curiosity this is bad news. Today, we can witness whether someone is going to succeed or not succeed by how they use technology. Do they use it primarily to check out? After years of showing our young people how to ace tests, many of them are not learning. They have learned how to ace tests.

Parents would do well to ask questions about everything their children are learning. For example, what is the story behind the story? What are they learning about a particular topic? Are they able to weave together a narrative that demonstrates they are becoming enthused in learning as much as possible?

Let’s close with one example. There are two versions of this story. The first is without curiosity. The second demonstrates the richness that curiosity can add to our lives as well as the richness of our story.

Milan is a city in Northern Italy.

You are correct. The inquiry is over.

But, what is Milan, really?

It is a spectacular magnet of creative talent that comes to Milan because it is the world capital of high fashion. The city boasts La Scala, the most legendary opera house in the world where Maria Callas became the high priestess of mezzo-sopranos and where she returned to regroup after being cast aside by Aristotle Onassis for Jackie Kennedy. The city has the largest Gothic Cathedral in Europe, filled with catacombs of the dead that walked through the same hurried streets in search of a good weaver. It is the entry point for the Lake District with its three bodies of water that represent the world’s single best blend of civility, glamour, and nature. It has become home to many of the world’s most elite leaders who come and simply never leave. It is Lake Como with Europe’s most glamorous hotel in Europe, The Villa D’Este, and the world’s most exclusive car show. Once a year, over a billion dollars of the rarest collectibles are shown to fans that book entry years in advance. Como, where Mussolini fled when the Axis fell, only to be strung up in a small village with his mistress, payment for his taking their beloved country into its darkest point in history.

Curiosity gives us the power to become artists in our own lives.

More than ever, curiosity is the key to our future.