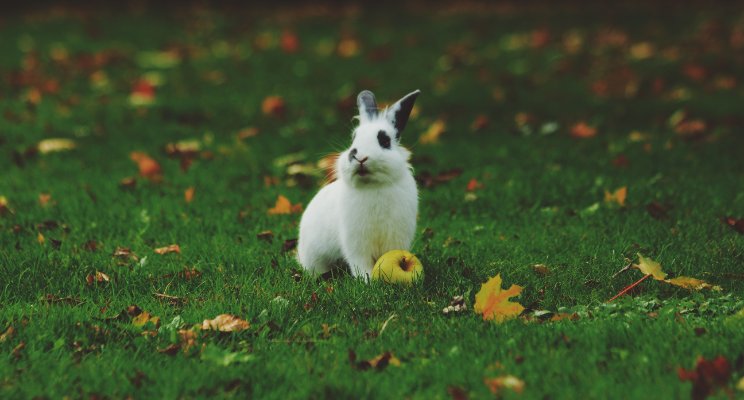 Business Insider recently named John Sculley one of the “fifteen worst CEOs of all time.” Little is said about the pathology that led to his stripping “rival” Steve Jobs of all power, essentially firing him. I often characterize disengagement as “going through the motions without thinking of motion’s consequences.” We see this trance when United Airline’s gate agents allow security to drag a passenger off a plane to make way for an employee and we see it in Sculley’s tenure at Apple Computer.

Is the trance costly? What has happened to United Airlines stock value and consumer confidence since April 11? Twenty-five years after John Sculley was shown the door at Apple, he still makes speeches justifying why he got rid of Steve Jobs. It seems he continues to miss the point.

Here is the old school pathology underneath the man’s performance. In the old world of work, turf was more important than talent. You climbed the ladder and it was perfectly OK to disempower others to move upward. In the 80’s and 90’s behavior like this was taken for granted. All too often, it wasn’t the most talented person that rose to the top, it was the most “political,” often a euphemism for a variety of sinister qualities. But, as transparency grows, it is becoming more and more apparent that allowing or even encouraging turf war is not only detrimental to culture, it is ruinous to organizational health. We see it in the current sad legacy of Summer Redstone who pitted his CEOs against each other in the prize fight for Summer’s seat. None of them won and each organization paid dearly for the turf wars Redstone ran like an upscale rooster fight.

At Apple, Sculley did what he was expected to do: Recreate his success at Pepsi. Immediately, he started playing the turf game, disempowering as many people as humanly possible. He started spending huge quantities of money on marketing and not being a product guy, started pushing, what was for the Apple brand, absurdly bad product developed from focus groups. Worst of all, he alienated talent. Steve Jobs reversed the pattern upon his return. He hired the best talent in the world. He demanded the best from them. The results speak for themselves. The fact is, when anyone moves turf above results or quality or integrity, everyone has lost.

Virtually every organization can learn from the contrasting talent stories between Steve Jobs and John Sculley. But, an even greater story can be learned from how we routinely elevate “high potentials” that have become visible and moved ahead at the detriment of others. Boards often take a bit too much of a hands-off approach with new CEOs who, like Sculley, play out the turf war as talent casualties pile up. I’m not suggesting curtailing anyone’s power here. I am proposing that we pay more attention. There is a tipping point where a CEO who puts turf above talent leads to a talent force that can no longer create a competitive product or service. Much is made of John Sculley’s lack of product development background. But, that shields us from the point that he got rid of one of the greatest product development masters of all time. In his continued need to protect his own turf, he never made up for the loss of Steve Jobs. Maybe he just settled for being the smartest guy in the room. I support Business Insider’s point-of-view but I hope we can learn that in an era where transparency only grows, that turf is becoming an obsolete, dusty and ineffective way to get ahead.