Why Must Employee Engagement Have a Democratic Solution?

In August, Career Press publishes my new book The Workplace Engagement Solution. As many of my readers know, I have declared war on disengagement. According to Gallup, the trance of disengagement impacts 87% of the world’s workers. It hurts families and undermines our children’s future. The trance does more than […]

Read More - Why Must Employee Engagement Have a Democratic Solution? 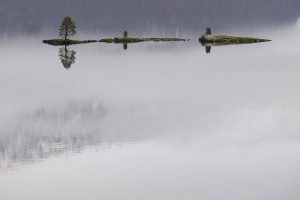 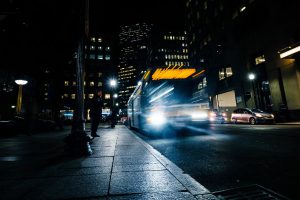 How HR Professionals Lose Their Lives Through Competency

It was 1990 and one of the nation’s largest banks was starting to fall apart. A rather visionary human resources executive came to one of our first programs to evaluate whether we could help their employees do more than simply transition into another job. Soon after her attendance, hundreds of […]

Read More - How HR Professionals Lose Their Lives Through Competency