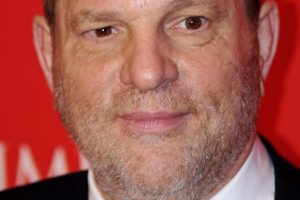 Why Employee Engagement Must Have a Democratic Solution

As many of my readers know, I have declared war on disengagement. My new book The Workplace Engagement Solution hit the market last month and has generated many new conversations about the world’s biggest productivity problem. According to Gallup, the trance of disengagement impacts 87% of the world’s workers. Disengagement also hurts families […]

Read More - Why Employee Engagement Must Have a Democratic Solution