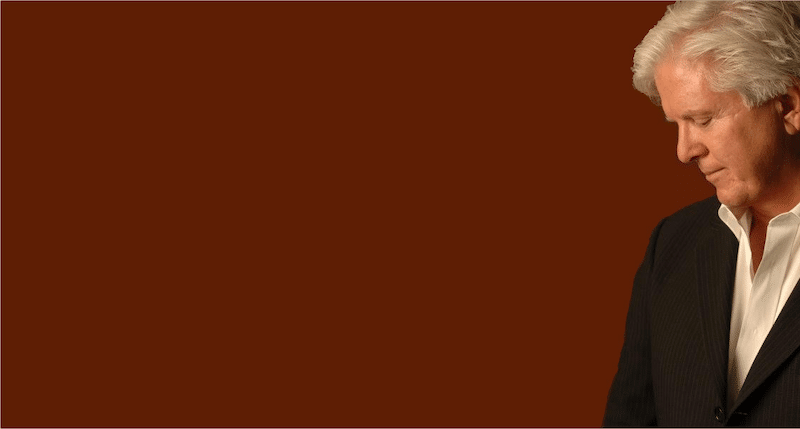 The Day That Changed My Life Forever

29 years ago, I walked into a ballroom at the Loew’s Beach Hotel. Through sheer chutzpah and a bit of hubris, we had recruited 36 people to participate in the first Inspired Work Program. I wrote the program intending to help anyone transform his or her relationship towards work. Why relationship? For 300 years, our culture didn’t promote work as a relationship, it promoted work as a source of predictability and survival. Most attempts to step outside of the industrial revolution model of work were met with pushback.

It isn’t enough to be in the right job or role if someone is financially strapped. It isn’t enough to be making great money if the soul is starving. We had designed the program to lead them into redesigning every significant aspect of that relationship. Nothing prepared me for what was to come.

On paper, I had no right to be in that room. So, I did my very best to mask the shaking at the base of my legs. I smiled and projected the confidence they were about to engage in two of the most life-changing days of their lives.

Looking back, it is clear that I needed the biggest breakthrough of all. While many people thought of me as successful, my track record was a series of deep disappointments. I had gone to USC to study music. My adoptive father cut me off when I refused to become a physician. For 12 years, I had worked as an executive in the staffing industry. I did that so I could live in Malibu until I got a recording contract. In early 1990, a well-known producer had just inherited a fortune. He was launching a new label that would be distributed by Warner Brothers. They were inviting me to become their first artist. I left skid marks departing from the staffing industry. A few months later, my producer dropped dead of a heart attack at 37.

After my first moments of shock and grief, I realized that I had been pushing happiness into the future for a long time. I would be happy when I got the contract, lived in the right place, or found my soulmate. My friend and mentor Cherie’ Carter-Scott had taught me the power of the Socratic process, which uses questions to arrive at one’s truth.

Our first participants came from a wide variety of backgrounds. They brought equally diverse problems into that first program. But, there was one common thread. Everyone wanted to be happier and more successful in their work. Nothing prepared us for what happened. Virtually everyone in that room described the weekend as a turning point. Every participant had a highly personal and unique outcome. We would later learn the changes that were defined during that weekend took place because they were coming from their truth. My readers know that I tend to share stories about our participants that are vivid and memorable. Everyone who agrees to these stories gives us a release first because all of us sign confidentiality agreements before we even begin the work. Recently, I received a note that represents a straightforward example of lasting change:

“My life couldn’t be better and thanks to you I have been in my career of choice for over 25 years now! I am eternally grateful. Nice to hear from you.”

What have I learned?

All of us have a drive, somewhere within us, that contains the spiritual DNA of our work. While our society is eager to tell us what to do, no one will tell us what that DNA looks like. It is the one thing that is our responsibility to answer. Since that weekend, thousands of people have defined that answer.

It is an understatement, to say the least, that the world has changed since 1990.

In 1990, it was almost indulgent for a person to define their unique purpose. 29 years later, it is of paramount importance. Accelerating change, brought on by advancing technology, is routinely kicking people to the curb. Today, defining one’s unique role or updating one’s work platform is necessary for entering the future of work. The one characteristic that reliably fuels personal change is love. When we love our work we become far more willing to learn new life skills, reach out to others, try on a new behavior, and routinely practice courage. When we are ambivalent about our work and if that is all we have known, why bother?

This journey has pushed me to change in ways I could never anticipate. For example, one of my greatest wounds was centered in the trauma of leaving USC when I was excelling in what I wanted to do with my life. In 2009, USC became our client. We began delivering programs to intact teams for employee engagement. One morning, I arrived early for a meeting at the University Club. As I sat in the parking lot, I looked to my left and saw the building that housed student services. I remembered a young man coming out of that building. I had just learned that while I qualified for a scholarship based on performance, my adoptive father’s wealth precluded me from continuing at the school. I watched that 20 year-old man walk across the campus and pass just a few feet from my car, head bowed and feeling life was over.

I got out of my car and to meet Dr. Mary Campbell, who was the organization’s chief talent officer. Mary is one of my colleagues and dearest friends. It never dawned on me that by writing on the beach or stepping into our first program, that anything could happen that would cause that wound to heal. But, it did. I could not have fathomed that anything would happen with my role that would eclipse my devotion towards music. But, it did happen.

Dr. Howard House became one of my close friends in the last years of his remarkable life. Howard founded the House Ear Institute, which is the world’s most influential resource devoted to the restoration of hearing. There was a picture on the wall of his office. In it, a little girl is standing in front of her mother. A team of scientists and physicians are standing behind them. They have just turned on the world’s first cochlear implant. She is looking at her mother and overwhelmed with delight. Everyone behind her is crying. Once, I asked him why he still showed up to the clinic in his early 90s. He responded, “I want to see their face when they hear for the first time.”

Howard caught me so off guard. Tears started streaming. “That is also my life. I do this work so that I can see their face when they realize their purpose, when it all comes together. I know this is what I was born to do. It never gets old. Every time that I get to be there, I am renewed.”

He quietly smiled and said, “I know David. This is why we are friends.”