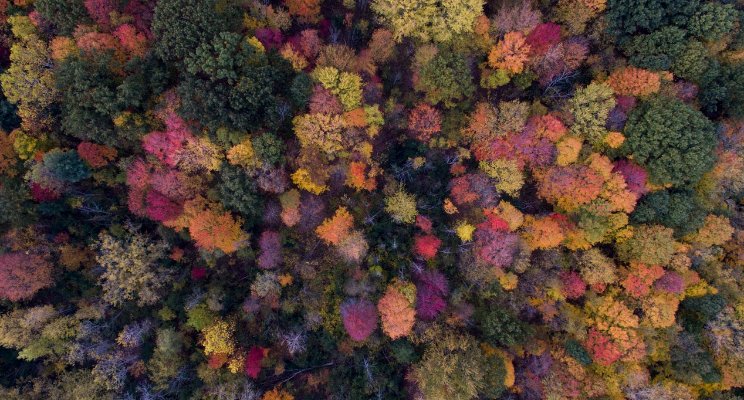 The Innocence in Helping One Stranger

In February 1965, a young man was driving through a torrential winter storm. It was almost midnight. Through the lashing rain, he could see an older African American Woman standing next to a broken down car. She desperately needed a ride. He stopped to help her, generally unheard of in those conflict-filled 1960’s. She seemed frantic so he took her to safety and helped her get a cab. She asked him to write down his address to thank him.

Seven days went by and a knock came on the man’s door. To his surprise, a giant console color TV was delivered to his home.

A special note was attached.

“Thank you so much for assisting me on the highway the other night. The rain drenched not only my clothes but also my spirits. Out of nowhere, you came along. Because of you, I was able to make it to my dying Husband’s bedside just before he passed away. God bless you for helping and unselfishly serving others.”

Maria Cole passed away three years ago. One of their three children was Natalie Cole who left us last year. Maria spoke of the young man as an “angel sent by God.”

In the days ahead, perhaps all of us can be angels from God.