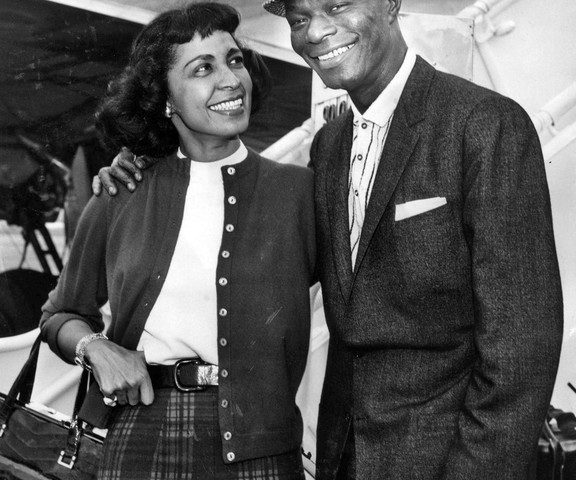 February 15, 1965, was just another day during a tumultuous era in our country.

1,268 people had just been arrested in Selma, Alabama.  President Lyndon Baines Johnson was ramping up the war in Vietnam. Russian submarine K 11 had a meltdown and exploded deep in the Atlantic Ocean.

That night, a young white man was driving through a lashing rainstorm in Alabama. He came upon an older African American woman waving and shaking in the cold. Her car had broken down. He opened the passenger door and offered to take her to the nearest town. There, he helped her find assistance for her car and put her in a taxi cab. She seemed to be in a desperate hurry and needed to get to the airport. She asked for his address, wrote it down, thanked him and described his as a “miracle.”

A week later, there was a knock on the man’s door. To his surprise, two delivery men rolled in a giant color TV. He asked who sent it. They gave him an envelope. Inside was the following note:

“Thank you so much for assisting me on the highway the other night. The rain drenched not only my clothes but also my spirits. Out of nowhere, you came along. Because of you, I was able to make it to my dying Husband’s bedside just before he passed away. God bless you for helping and unselfishly serving others.”