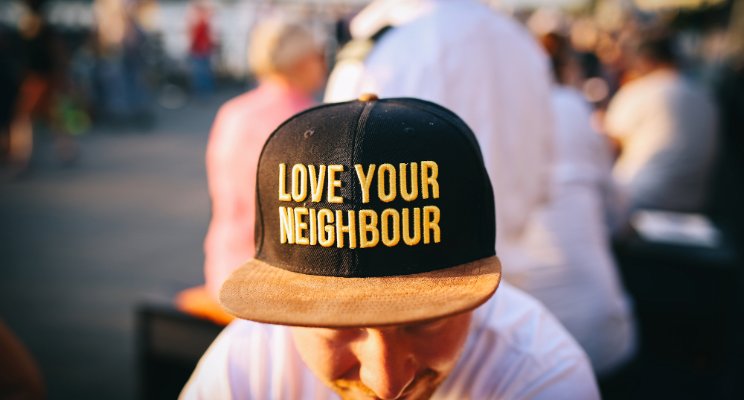 Why is United Airlines Turning Into a Consumer Battlecry?

We watched the passenger being injured and dragged off the plane. The world rises in anger. Within hours, CNN’s Aviation Specialist Richard Quest cynically predicts consumers will be back “as if nothing happened” in a matter of days. The implication is that Americans want large quantities of cheap stuff and are perfectly happy to put up with crap to get it, including disengaged, unhappy and surly workers.

According to Gallup’s last global engagement survey, 87% of the world’s workers are now disengaged. With numbers like that, how are we getting anything done? Well, we are doing it in a trance. Disinterest has become so rampant, it seems only the most egregious examples get our attention. Witnessing last week’s outrageous incident with United Airlines raises the question, “What were they thinking?” In today’s landscape, all too often the answer is they were not thinking. This is partially an outcome of how we treat our workers, especially in environments where labor is treated like a commodity. But it is also an extension of a political and union cultures that are shielding America’s workers from the growing need to learn how to change. Absent that, they are and they feel…stuck.

Treating employees like numbers is older than Disco. But, Michael Jensen and William Meckling’s legendary paper, Agency Costs, and Ownership Structure (1976) is a bit more Doobie Brothers than Disco. It is ancient and out-of-touch. Yet, this paper continues to run the thinking of many backward CEOs today. In it, shareholders are king, employees expendable and customers are replaceable. Forty years later, how is that working out?

Jensen’s and Meckling’s paper managed to deliver history’s most cynical and contemptuous workforce to the turn of this century. Then, we threw the book of change at these workers. If only 13% of the world’s workers are engaged, most employers are going to have to build them! However, many CEOs are so busy trying to extract blood out of a turnip they are also not thinking. That gives us Wells Fargo bilking fortunes out of consumers pockets. It gives me the cashier who won’t look up or the produce manager who snarls, “If it’s not over there we don’t have it.” It is the lab worker losing your paperwork and it is in the law enforcement worker who shoots first.

Consumers, I hope, are fed up with employees out of touch with change and as well as their own customers. The last time, I was on a United Airlines flight was LAX to Heathrow. At around five in the morning, I pressed the flight attendant button. It seemed like a reasonable time to ask for a cup of coffee. After about half an hour, this rather crabby looking individual came storming up the aisle, reached over my partner’s shoulder and turned off the light. Not a word was uttered as she stalked off. I stood up and whispered, “I’ll get the bloody coffee myself.” When I got back to the galley, there she was with an open pharmaceutical bottle, swallowing her medication with a swig of the desired coffee. “I’m sure I’m allowed to pour my own cup,” I smiled. “You’re supposed to be back in your seat,” she snorted. I was really irritated but lowered my voice just a bit and asked, “Does this flight come with a rope and stool?” Coming back from Europe, we ran into trouble with the return UA flight. My partner grandly forked over two tickets on Emirates to JFK. In the first flight, I couldn’t get a cup of coffee. Now, my feet were getting massaged.

The more cynical consumers might claim that I can afford to get a ticket with Emirates. The fact is, we needed to get home! It would seem to me that UA CEO Oscar Munoz’s number one objective ought to be keeping us from ever stepping foot on Emirates because if enough consumers do that we have Open Borders simply because consumers want foot massages with their discount tickets.

The reawakening of America’s workers won’t happen by simply treating them better. It will happen because we care enough about our national identity, our education, our willingness to become active learners and expecting more from our CEOs than simply getting more money into the shareholder’s pockets.

One of the fundamental ways we can change our culture is to vote with our wallets.

Isn’t it time that consumers realize that getting value for our dollar doesn’t imply getting abused?

When did we cross that line?

Brought to you by David Harder, President – Inspired Work, Inc.,