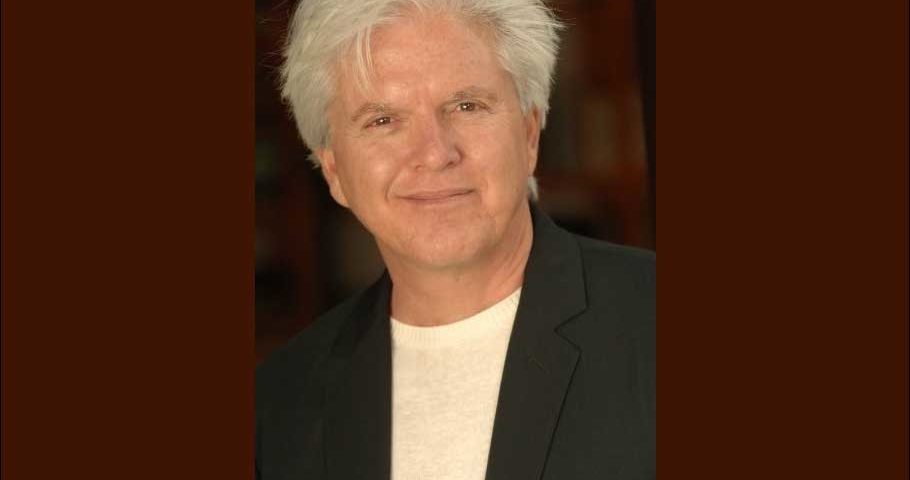 I would dare say the July 4th holiday we just encountered was unlike anything we have experienced before.

What happens when you take over 300 million citizens, put them in isolation for a year-and-a-half, give them time-on-their-hands to think, and force-feed them with constant reminders of their mortality?

One of my closest friends, a British rock star, characterized the past two years as, “It seems God has sent us to our rooms to ponder our behavior.”

Americans have never been a self-reflective lot. How much time do all of us spend on looking within and finding our truth? I’ve been helping people look within for 31 years, and many of them come into our programs frightened of what they will see. Yet, more often than not, distinguishing between truth and fiction leads to profoundly better professional lives.

Until we engage in self-inquiry, we live other people’s lives. I am a musician and a human development leader. The only way I could get to college required taking pre-medicine. Coupled with piano performance, I was engaged in two of the most rigorous undergraduate programs. But even the obvious didn’t help. When asked to dissect a bug, mouse, or rat, I passed out. They rolled out a corpse at USC, and the professor asked us to gather around the week-old remains. I had a concussion when I came too. When I returned to class, my professor suggested that my low interest level, passing out, and periodically throwing up indicated that medicine was not my future.

But we inflict this on our kids all of the time. When we tell them to get a “real job,” there can be only two outcomes. The healthier one’s rebel, and the rest either go into a mediocre use of their time, or they rebel later and come to one of our programs.

The spiritual casualties of career development bring their ambivalence to work every day. Now, all of us are in a restructuring of work, the like that have never been seen before. Just prior to the pandemic, about half of America’s workers characterized themselves as “persistently underemployed.”

I believe underemployment is the single biggest contributor to our nation’s turmoil. This huge category of workers doesn’t know how to change. Or they are too frightened to try. Without an intervention, the day-to-day struggle of underemployment has turns on them. When underemployment reaches half of America’s workers, all that it takes is one individual to claim there isn’t enough because of people that are different than us, for the world to explode.

The promises from almost all political leaders don’t inspire the underemployed to take action. Promises tell people to wait.

Two months ago, we launched a new platform called workskunk. One-by-one, we are moving the career and talent development services of Inspired Work into beautiful digital content that is available without charge. We have reduced our signature Inspired Work Program fee by 75%. From rent experiences and growing awareness, this is the least we can do.

My turning point on the underemployment challenges of our country came out of heartbreak. Three years ago, we took a long vacation in Italy. In many ways, we consider this sacred place our second home. We spent a few days with various Americans that live in Milan or Rome. Everywhere we went, people called out their names. One afternoon, the general manager of our hotel took us to the roof and pointed out the history of Rome for over an hour.

On our way home, we had to connect with a plane in Chicago. An hour later, a bad storm moved in, and an announcement was made that all flights were cancelled. In one moment, thousands of people went crazy. Abusive insults were hurled at employees, people elbowed their way into lines, arguments erupted at every turn, and I felt tears.

We had just returned from a country where beauty is celebrated at such a high level most of my friends would buy a book and wait out the storm. Germany, Japan, New Zealand, China, and Canada have talent development strategies that train workers to move up. As technology replaces the old tasks, their talent is already in a new job. We throw people out the door the moment their skills become obsolete.

This is what I want for my America:

I don’t want to get back to normal. I want abundance, a culture that routinely mentors the less fortunate, a country that assumes each person has a purpose and a gift, communities that build problem solvers, and an educational system that inspires us to grow throughout our lives.

This is who we are meant to be.

You can get on the path to your finest work at: www.inspiredworkservices.com/events