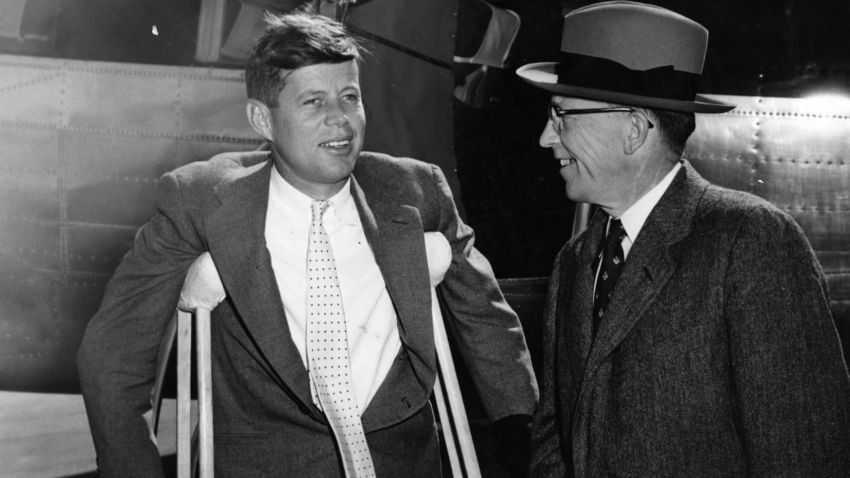 The modern culture of outrage has created a landscape where contempt shoots down progress before even putting a seed in the ground.

As many of my readers know, I am posting quotes, stories and speeches from John F Kennedy as a reminder of just how much words from our leaders impact our culture. Many would prefer to list his many shortcomings. He was a serial philanderer. He grew the war in Vietnam. He was so ill that medication allowed him to stand up and look healthy so that he could deliver the words that caused positive action throughout our country.

We were told that Jesus said, “let he who is without sin cast the first stone.”

I personally believe the greatest measurement of a leader rests in that leader’s ability to inspire all of us to grow in positive ways. Kennedy lived to give those words to us, to turn our country into better and better versions of itself, to strive for progress beyond our dark side, and to focus on the most important human values that live far above the political divide.

Years ago, as he stepped forward to a podium to give these words, he looked the picture of health.

“If we cannot now end our differences, at least we can help make the world safe for diversity.”

Kennedy knew the power of words and perception. Roosevelt had demonstrated to him how the role of a leader isn’t hinged on being disabled, it is in orchestrating the power and the perception of the message.

He stood at the podium looking charismatic and healthy. The picture demonstrates how he arrived.

When Toni Morrison stepped forward to accept the Nobel Prize for Literature, she voiced the great crisis that is in front of us today:

“The systematic looting of language can be recognized by the tendency of its users to forgo its nuanced, complex, midwifery properties for menace and subjugation. Oppressive language does more than represent violence; it is violence; does more than represent the limits of knowledge; it limits knowledge. Whether it is obscuring state language or the faux-language of mindless media; whether it is the proud but calcified language of the academy or the commodity-driven language of science; whether it is the malign language of law-without-ethics, or language designed for the estrangement of minorities, hiding its racist plunder in its literary cheek – it must be rejected, altered and exposed.”