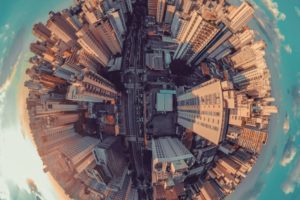 Career Tip of the Day – The World-Class Interview

Let’s being by getting one thing straight:   A world-class interview is not about you.   Here’s why:   Human beings are hard-wired to be able to think about something other than themselves for about 15-seconds.   For most hiring managers, this means they will not be that interested in […]

Read More - Career Tip of the Day – The World-Class Interview 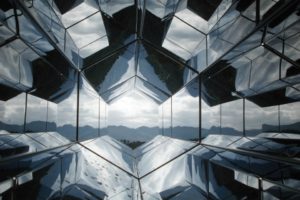 Career Tip of the Day

Advancing technology isn’t taking away work; it is eliminating tasks.   Before the pandemic, about half of our country’s workers were needing to shed the mindset of the past and develop an understanding of how to fit into the emerging work of the future. Millions of jobs have been eliminated. […] 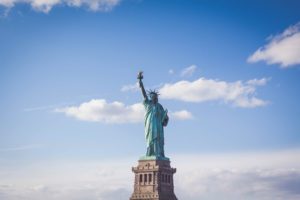 If America is Failing Today’s Workers, What must we do?

“Change is the law of life. And those who look only to the past or present are certain to miss the future.” John F. Kennedy   As the pandemic hit our country, our workers were already in distress from underemployment. On the surface, we were given glowing reports of the […]

Read More - If America is Failing Today’s Workers, What must we do? 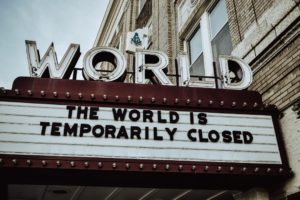 It was the early 80s. My first partner and I had just moved in together. He had just passed the California State Bar and gone to work for a big law firm. I was making good money in the staffing industry and getting concert dates in jazz clubs. We got […] 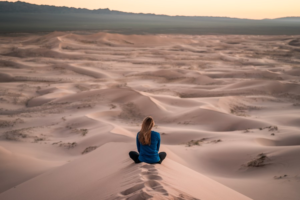 Could Sheltering Become Your Turning Point?

Every generation gets an event that tends to shape their thinking, outlook, and behavior. In my personal experience, the current events that we are encountering today cannot help but create a re-set in most of our lives. There will be a profound positive change in our culture. Sadly, we will […] 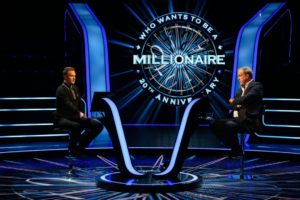 Who Wants To Be a Billionaire?

“Want to become a billionaire? Then help a billion people. The world’s biggest problems are the world’s biggest business opportunities.” Peter Diamandis – Co-Founder, X-Prize   History has long demonized wealth and the rich. The problem with blaming the rich is that the very people who point their fingers in […]

Read More - Who Wants To Be a Billionaire? 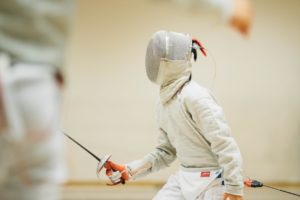 To suggest that we are living in deep turmoil could be my understatement of the day.   Much of today’s turmoil involves ongoing collisions with change and for many, Harvey Weinstein’s conviction represents a turning point. But, a turning point for what?   Advancing technology is part of it. The […] 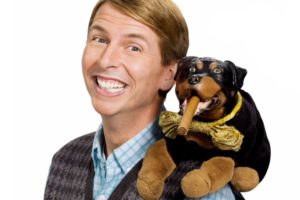 “How can you say such hurtful things to people? Words Matter! Seriously, how do you sleep in your car at night?” Triumph the Insult Comic Dog   Soft skills deserve a big fat apology from most human capital, training, and sales professionals.   Why do we so easily dismiss the […] 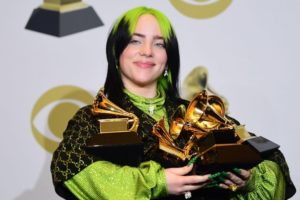 Last night, millions watched the Grammy Awards televised from the Staples Center. Only hours before, sports icon Kobe Bryant and his daughter lost their lives. For many, performing in the “house that Kobe built,” became a remarkably moving experience for people that were there or watching on Television.   As […]

Read More - Want to Enter the Future of Work? This 18-Year-Old Already Has! 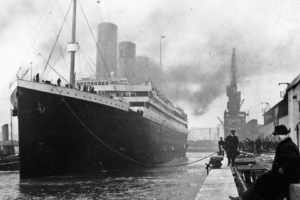 Work. Time to Start Something New?

We are living at a time when doing what we most love to do is what we ought to do for a living.   There has never been a better time to do the work that matters and to do the work we love.   Technology isn’t taking away work, […]