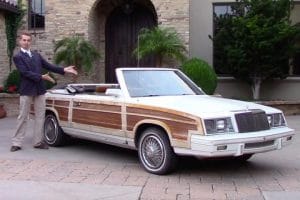 In American business, there was a time when most CEOs accorded equal power to marketing, operations, human capital, and finances. It is merely what a leader did to build sustainability into a business.   The importance of American labor could be summarized in how we won World War II. Late […]

Read More - How Shareholder Fixation Built a Culture of Mediocrity 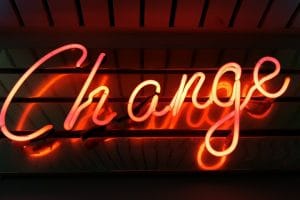 Why Does Employee Engagement Rely on Self-Change Skills?

“I know I can be difficult but don’t worry, you’ll change.” The Modern Workplace   How many of us are conscious enough to be excited about trading in the traditional sense of security for perpetual growth?   In essence, this is what the new workplace offers, as well as demands. […]

Read More - Why Does Employee Engagement Rely on Self-Change Skills? 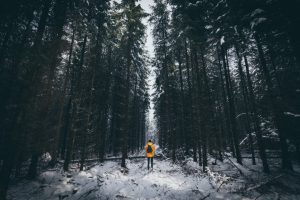 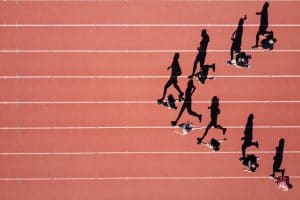 Just Why Do Leaders Need Truth?

Human beings are hard-wired to think about something other than themselves for 15-seconds. This one science-based fact can lead to the conclusion that pitch selling doesn’t work. It also means that telling people what to do will never produce employee engagement.   Think about it. If people are unable to […] 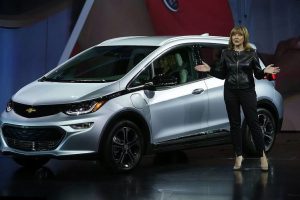 General Motor’s CEO is clearly willing to take decisive action in moving the company forward. But, her overall performance is strikingly uneven.   Let’s start with the good news. Barra has made bold moves towards the future by investing in self-driving cars, electric vehicles and ride-sharing networks. In 2016, GM […] 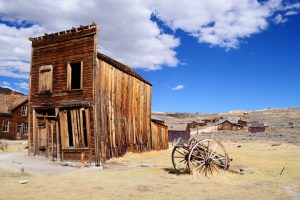 Does Your Bank Love You or View You as an Easy Mark?

Many consumers pay little attention to the quality of certain vendors. Banking is all the same right? And yet, we find that the CEO or owner of all businesses sets the tone in how customers and employees are treated.   In 1990, I launched Inspired Work out of my condo […]

Read More - Does Your Bank Love You or View You as an Easy Mark? 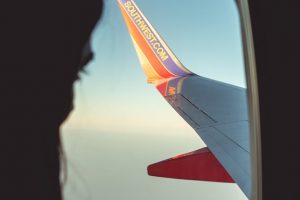 Employer brands have become equally important to consumer brands.   A consumer brand tells the world why you exist.   An employer brand is who are actually are.   In our country, entire tribes of CEOs perpetuate an idea that in order to offer low-prices customers are willing to have […] 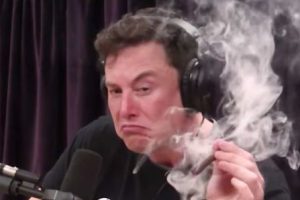 Read More - How Can Elon Musk Be Saved?

7 Questions Every CEO Needs To Answer About Talent

I wrote The Workplace Engagement Solution with a commitment to define a practical and actionable response to disengagement. It’s a big deal. According to Gallup’s last global survey about 87% of the world’s workers are disengaged. In our country, billions of productivity per day are removed from our economy because so many […]

Read More - 7 Questions Every CEO Needs To Answer About Talent

Why is Your Employer Brand More Important Than Your Consumer Brand?

Who would you rather work for? United Airlines or Southwest Airlines? Google or Yahoo? Vons/Safeway or Trader Joe’s? Odds are high that you have identified the better employer with each example simply through word-of-mouth or direct customer experience. Or, you might be seriously interested in working for one of these organizations so […]

Read More - Why is Your Employer Brand More Important Than Your Consumer Brand?