BLOW UP HR AGAIN?   How to solve a dilemma with the right partner     Reading Harvard Business Review and The Atlantic provides an illusion that I possess at least an additional 10 points of IQ. Last year, HRB published, “It’s Time To Blow Up HR and build something […] 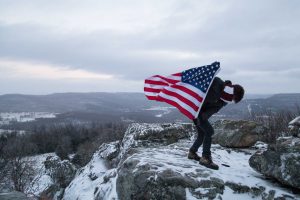 The Wake Up Call

Read More - The Wake Up Call

One program has helped over 42,000 people transform their relationship towards work.   One program turns social networking into the biggest business development resource in your arsenal.   UPCOMING PROGRAMS   The Inspired Work Program   Saturday & Sunday, November 5 & 6 or December 3 & 4   The […] 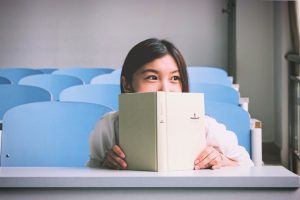 Why We Need to Go Back to School!

According to Cathy Sandeen, the Chancellor from University of Wisconsin, today’s average college graduate will change careers (not jobs) four to six times. There are other futurists who predict even more frequent transformation.     The new era of work is turning generations of rote cultural behaviors upside down. For […]

Read More - Why We Need to Go Back to School! 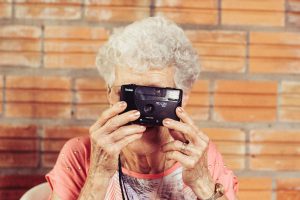 A few days ago, someone a few years younger than I blamed ageism for his unemployment. I responded quite strongly,   “Well of course you’re not getting a job because you are carrying around that energy.”   Resignation is about giving up and it is usually driven by the notion […]

As the World of Work Turns Upside Down – Where Will You Be?

“Since we cannot change reality, let us change the eyes which see reality.” – Author, Nikos Kazantzaki   Transmutation:   “The action of changing or the state of being changed into another form.”   “The alchemical process of changing base metals into gold.”   An extensive recent study called Impacts […]

Read More - As the World of Work Turns Upside Down – Where Will You Be? 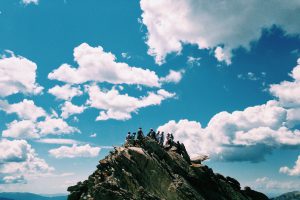 The One Mistruth That Keeps Us From Success

The Art of Change – A Series   Episode One – The One Mistruth That Keeps Us From Success   “Three things cannot be long hidden: the sun, the moon, and the truth.”      Buddha Over the last 26 years, I have watched thousands of people change their lives – […]

Read More - The One Mistruth That Keeps Us From Success 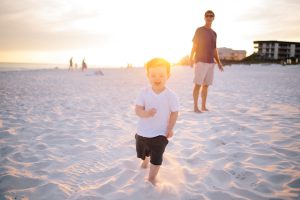 Why Didn’t You Become You?

There troublesome aspects of change. Many people believe they cannot change. Or, they are so afraid of changing themselves they won’t take meaningful action. Finally, many people want to change but they don’t know how.   These seeming dilemmas are natural as we lay to rest a world where all that […]

Read More - Why Didn’t You Become You? 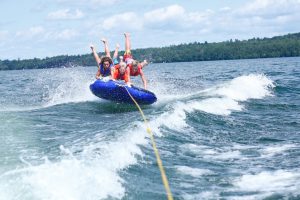 Saturday & Sunday, August 6 & 7 (Los Angeles) What Did You Do With Your Summer? At the beautiful Luxe Summit Bel Air (Los Angeles) August 6 & 7 You spend most of your hours getting ready for it, getting to it, being at it, coming home and recovering from […] 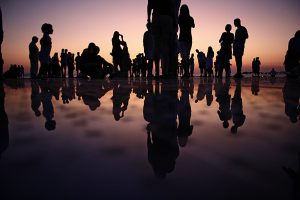 Begins Tuesday, July 19 from 4-6 p.m. Followed by three weekly virtual sessions.   Inspired Social Networking represents a turning point in how most people use social networking. The program shows anyone how to build a community customized around the needs and expectations of your business, your career and your […]