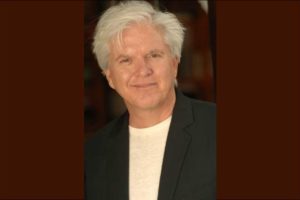 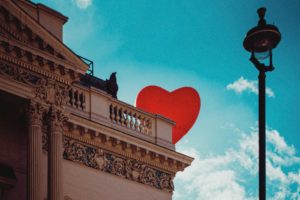 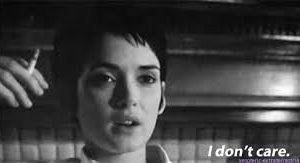 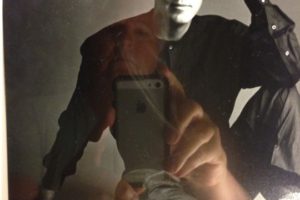 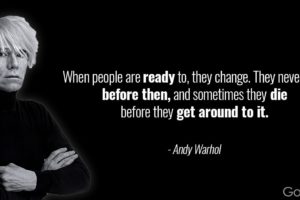 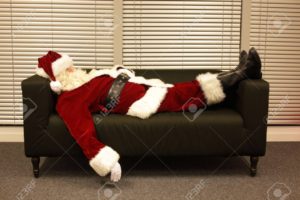 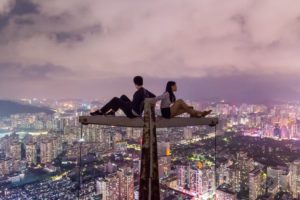 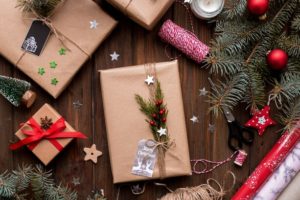 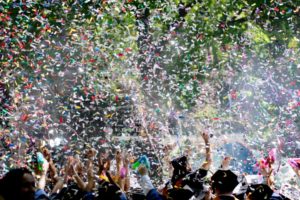 Dear Mr. President, What About Our Work?

Read More - Dear Mr. President, What About Our Work?